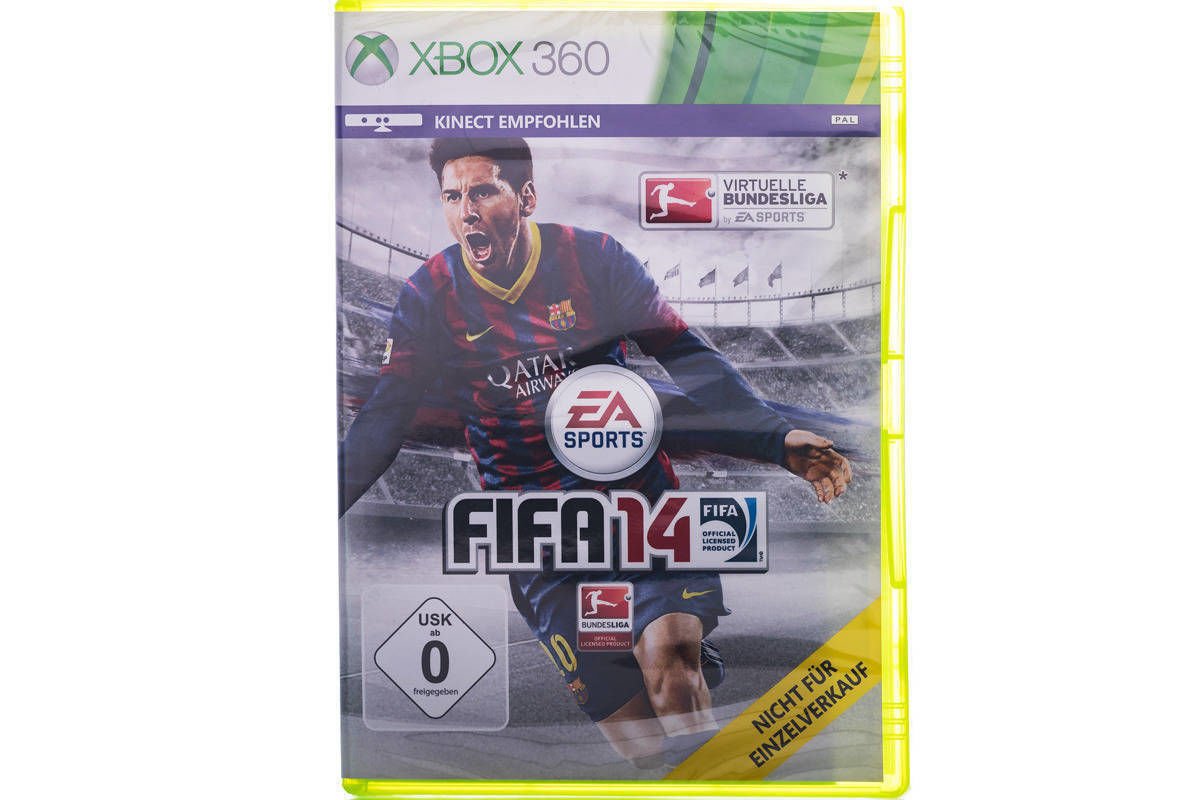 It is highly important for us to make our customers satisfied about shopping at our store. Therefore we constantly make every effort to provide products of highest quality which will meet all of your requirements. For this purpose we test every product before shipping. In case of any questions - feel free to contact us!